By signing up, you can help get Republican fossil fuel allies out of office, including Senator Tim Knopp (SD 27), Representative Cheri Helt (HD 54), Senator Denyc Boles (SD 10), and more. Oregon’s Republican lawmakers have stopped at nothing to kill climate legislation, including walking out twice already to prevent it from going to a vote. How do we keep them from walking out a third time? Simple: we vote them out, and we vote pro-climate candidates in, like Eileen Kiely (SD 27), Jason Kropf (HD 54), Deb Patterson (SD 10), and more! 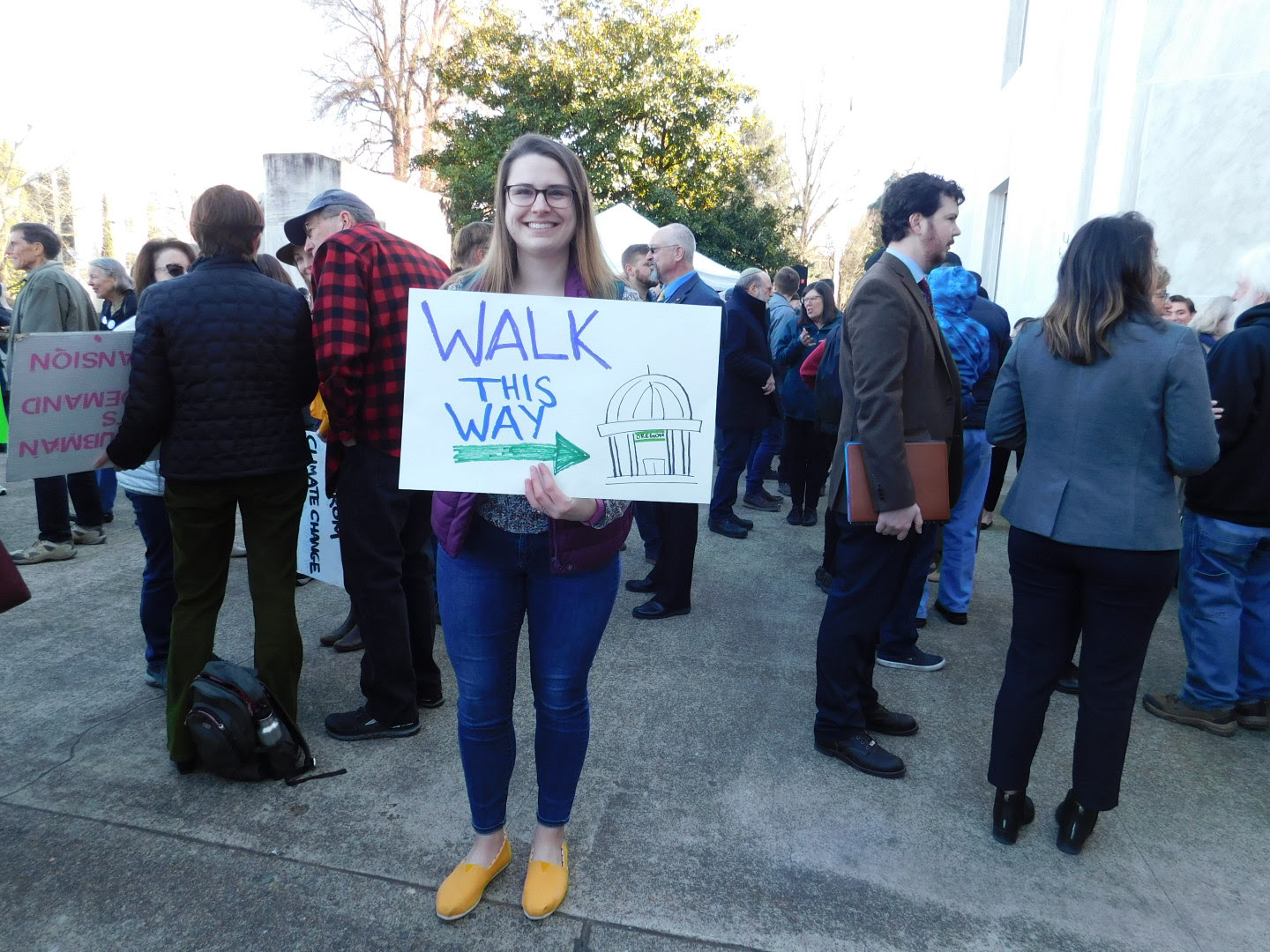 Will you join us? Please sign up to phone bank during Climate Action Week today!

With ballots dropping in just two weeks, this is a critical time to talk to voters, so they can be ready to vote for climate champions and vote out climate deniers. We need people in office who will listen to their constituents over big polluters who offer them money. By voting for climate champions, we’re sending a clear message: no more walkouts, no more stalling on climate action, and no more putting fossil fuel interests over the health of Oregon’s people.

This election, Oregon’s future is in our hands. Let’s do everything we can to make sure that the next time climate legislation is up for a vote, climate-denying lawmakers won’t be there to stall our democracy and refuse to show up for work. Oregon deserves better. Please join us, and sign up for a phone banking shift during Climate Action Week today!

PS: Want to do even more to help us get climate champs elected? Make a small donation to the OLCV PAC!