The primary election is only a few days away, and it’s easier than ever to vote–you just have to make sure that your ballot is postmarked (collected by USPS) on or before Tuesday, May 17th (Election Day), or you can turn your ballot in at a ballot drop box by 8 pm on May 17th. (Find a ballot box near you here!)

There’s a lot at stake this election, including deciding which candidates for governor are going to be on the ballot this November. You can find OLCV endorsements online here! 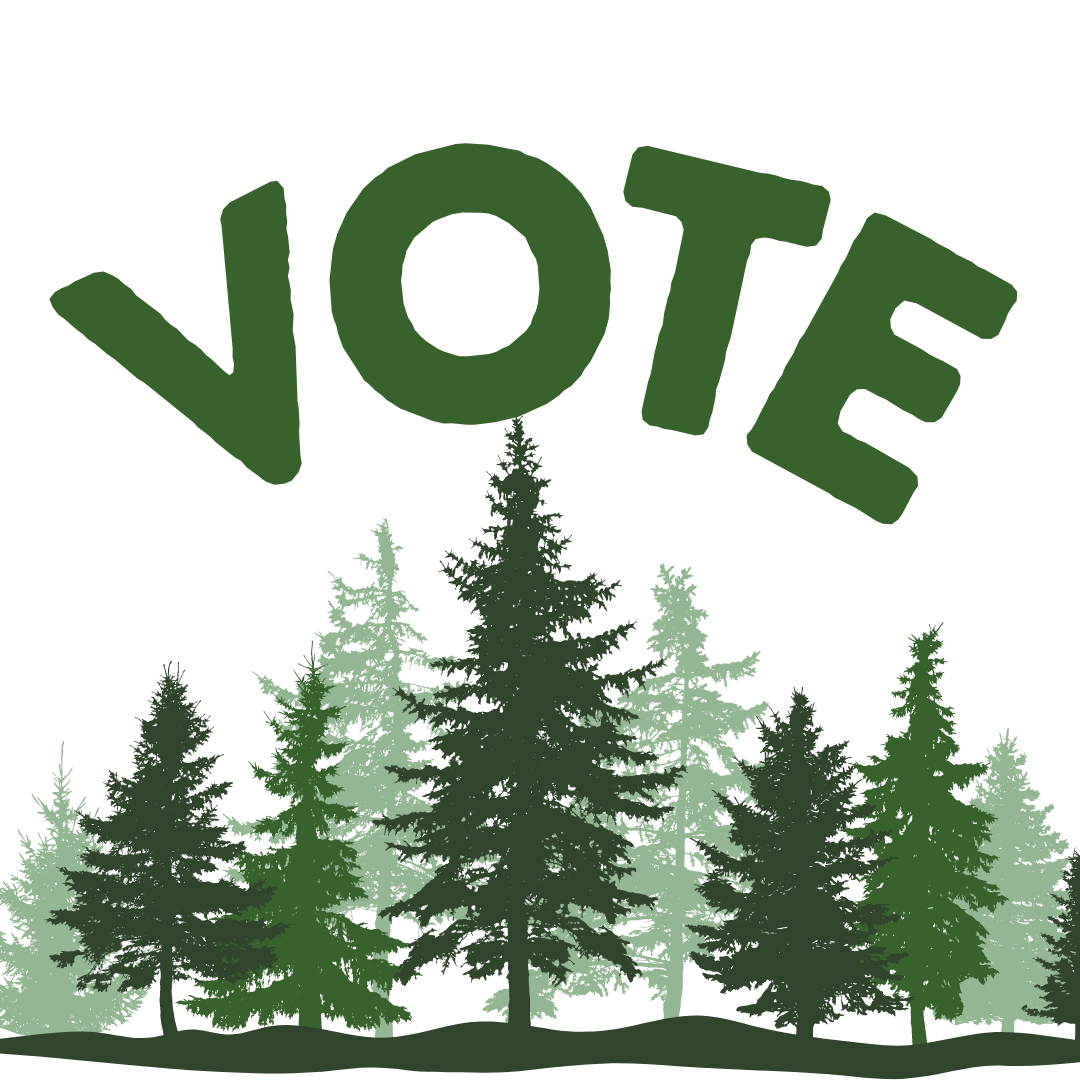 I like to vote early, so I already mailed in my ballot. For governor, the choice was easy–I voted for former Oregon House Speaker Tina Kotek. Tina has a proven track record when it comes to climate. She’s been behind every one of Oregon’s greatest climate victories in the last ten years, and that’s just the beginning. I care about the climate, and about creating a better future for the next generation, and I know Tina does too. That’s why she’s endorsed by OLCV! She’s the climate champion in the race for governor, and I hope you’ll join me in filling in the box next to her name.

Another climate champion–who I wish I could vote for, but I don’t live in her district–is Andrea Salinas for Congress. From her time as an OLCV board member to her work as a state representative, Andrea has shown up with a strong work ethic to fight for our climate and our future. Please vote for Andrea if you’re in her district! She’s up against Carrick Flynn, who–if you haven’t heard–is against protections for spotted owls and sympathetic to Timber Unity.

In many cases, the primary election is going to determine what our choices look like this fall. Voting is easier than ever before, and there are some great candidates waiting for your vote. Be sure to check out all of OLCV’s endorsements at olcv.org/2022-primary-endorsements for a full list of climate and environmental champions.