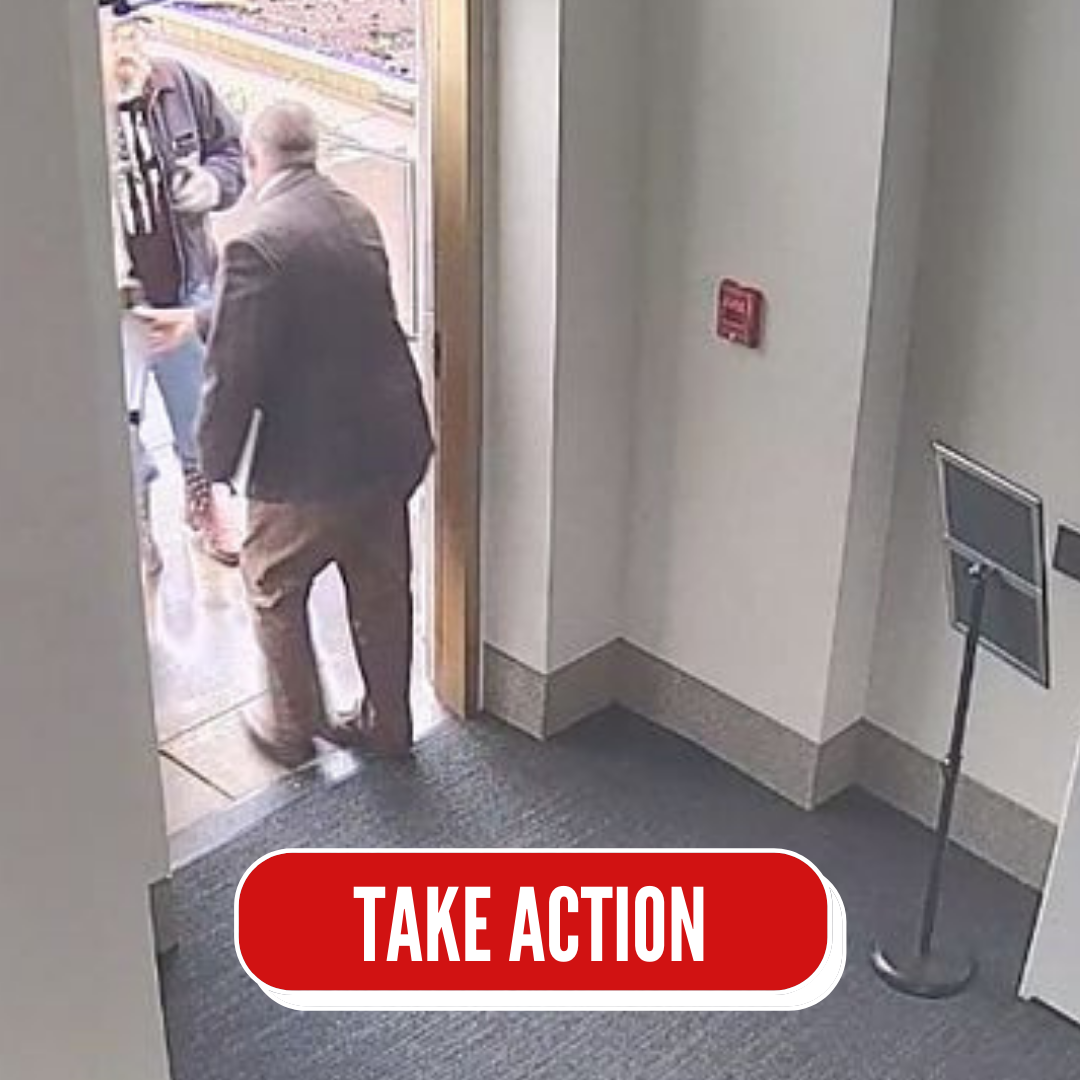 In an eerie foreshadowing of the January insurrection at the U.S. Capitol, a group of white nationalists and far-right extremists attacked the Oregon State Capitol on December 21st. Wielding pitchforks, pepper spray, and Trump flags, they assaulted police officers, and tried to force their way into the Capitol building. Many of them broke windows, and used battering rams to beat down doors, determined to break in.

But others were able to get in through a back door—because Representative Mike Nearman held it open for them.

This act was caught on video—Representative Nearman holding the door open for armed rioters, and putting his colleagues, Capitol staff, and everyone inside the building in danger. His actions not only condoned violence and extremism, but posed a major risk to public safety and to our democracy. Rep. Nearman must be held accountable for his actions.

That’s why we’ve joined a coalition of community organizations and elected officials in calling for Rep. Nearman to be expelled from the legislature. To do so, 40 members of the Oregon House of Representatives must vote to expel Rep. Nearman. Will you email your state rep. and ask them to hold Rep. Nearman accountable by voting to expel him from the Oregon House? It’s crucial that we get enough votes so we can get Rep. Nearman out of office.

There’s no gray area here: Rep. Nearman abused his power. In opening that door, Rep. Nearman showed where his values lie—with white nationalists, violent uprisers, and anti-democratic ideals. We won’t stand for that. We need to make sure that this doesn’t happen again. Please let your state representative know that Rep. Nearman needs to be expelled from office!