Our virtual Town Hall with Senator Ron Wyden is coming up, and we’re excited to announce that Beaverton Mayor Lacey Beaty will be joining us as the moderator! Make sure you RSVP to join us on Saturday, February 26th, at 1pm. 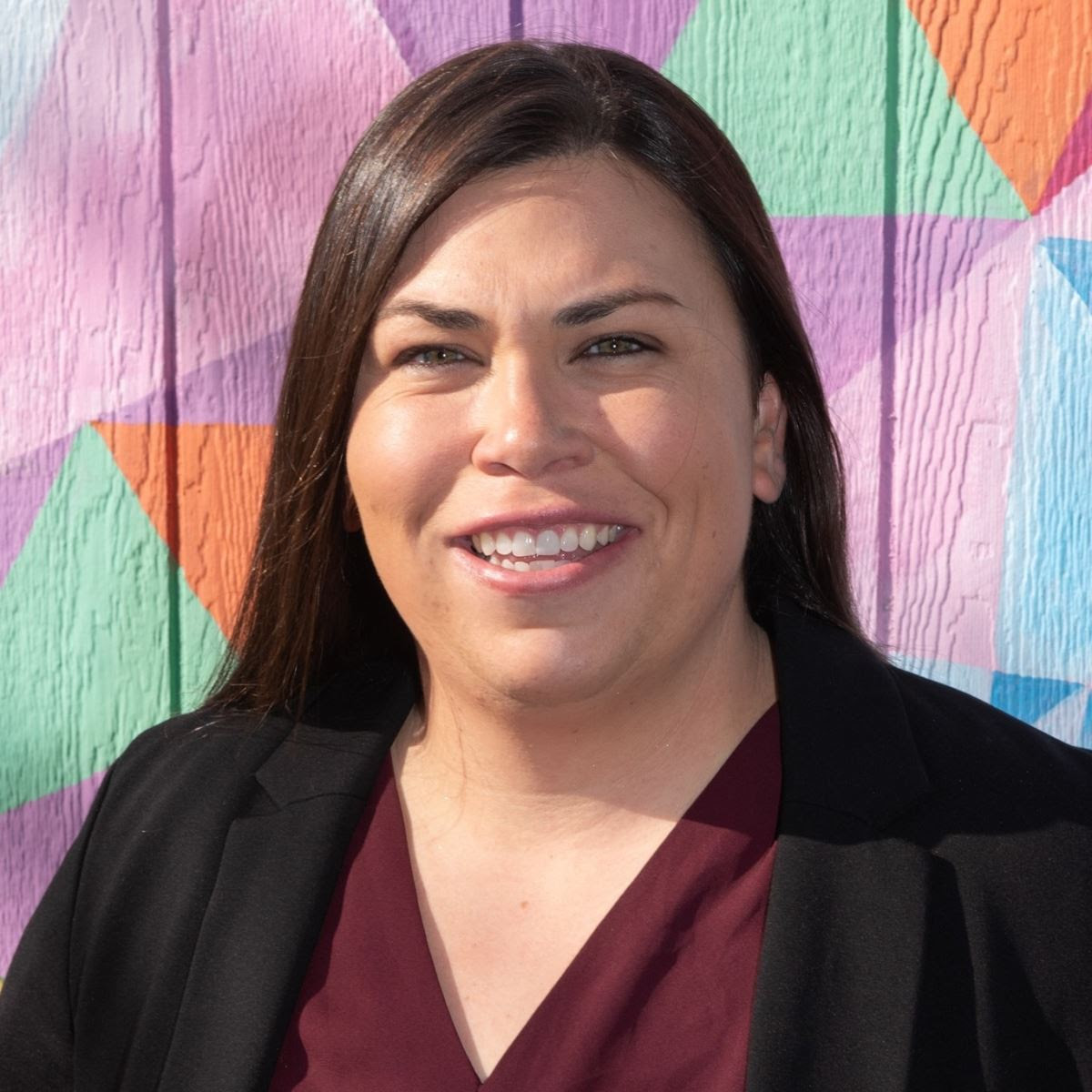 Mayor Lacey Beaty is not only an inspiring speaker, she’s also a climate champion who knows how important it is for cities like Beaverton to lead. She’ll be joining Senator Wyden to discuss how the Bipartisan Infrastructure Law and the Build Back Better Act will support what cities are doing to work towards a clean energy future. RSVP today!

Senator Wyden and Mayor Beaty will be discussing the Bipartisan Infrastructure Law, which is going to invest in public transit, electric vehicle charging stations, better roads and bridges, and much more across the country. This is a huge deal, but it’s only the first step–we still need to pass the Build Back Better Act in order to prioritize the clean energy, jobs, and justice that science demands. Once passed (hopefully soon), the Build Back Better Act will be the strongest climate action the U.S. has ever taken.

When combined with state and local action on climate, the Build Back Better Act will put us on the path to cutting our climate pollution in half by 2030, reducing families’ energy bills by $500 a year, and investing in the communities most affected by climate pollution. We’re so close to passing it, and it’s time to finish the job! Learn more from Senator Wyden about how you can help.

We hope to see you there,