Our hearts are with everyone who has been affected by the wildfires—those who have lost homes, communities, and family members. We know it can be hard to think about the future right now, especially when we know these fires are a symptom of something bigger: the climate crisis. But we have the power to make a difference. There’s still time to act on climate, and prevent disasters like this from becoming the new normal. 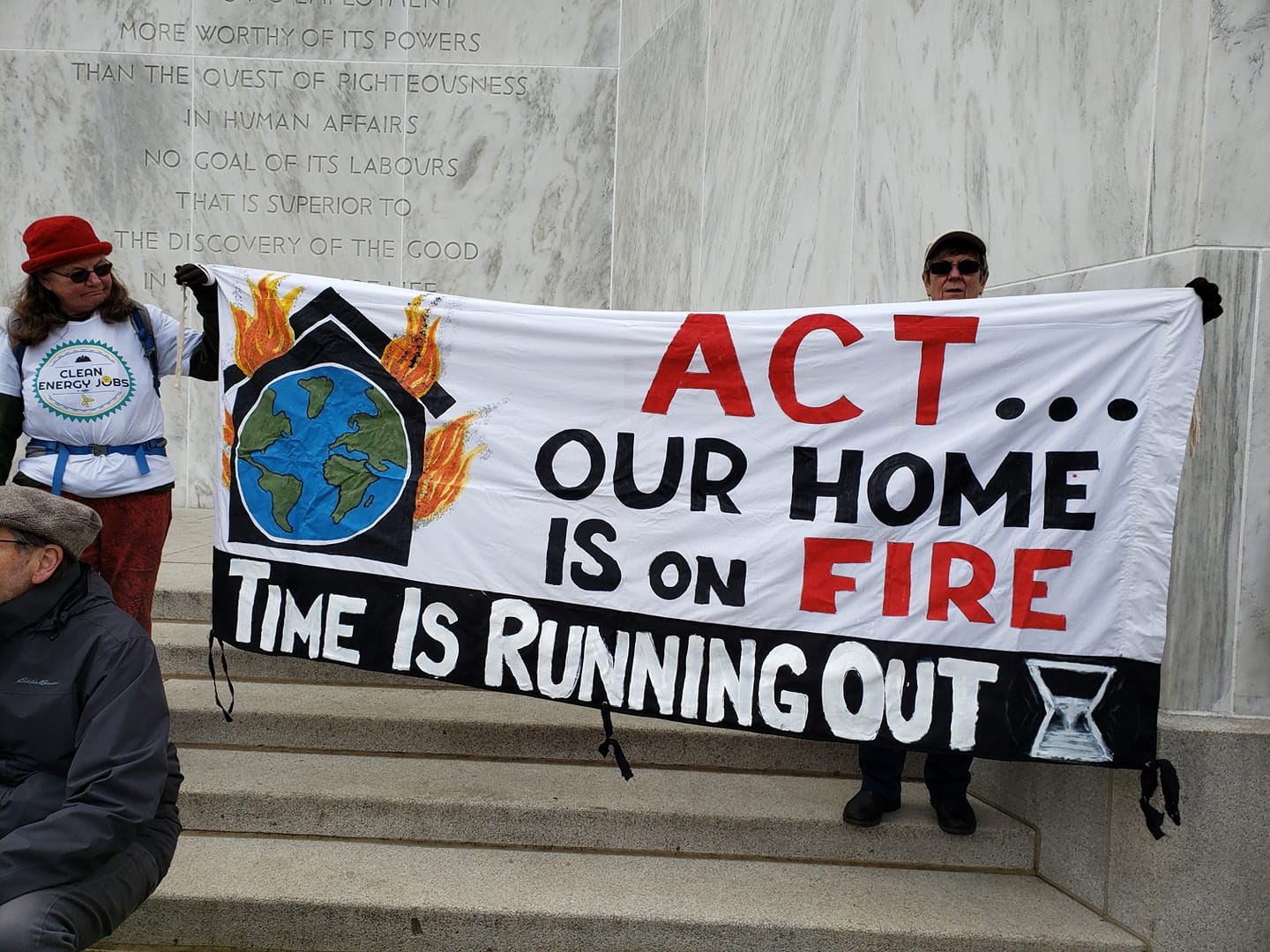 ne of the biggest ways we can take action is by electing climate champions in the November election. Just earlier this year, Oregon’s lawmakers had the chance to pass wildfire and climate legislation, but Republican lawmakers refused to show up for work, and prevented these bills from passing. Oregonians deserve better. We need people in office who will not only show up for work, but who will actively support a future that protects Oregon’s people and places. And this election is our chance to make that happen.

The countdown has begun, and there are only 48 days to go until election day. Time is running out for us to take action and make sure that we elect climate champions in 2020!

We can’t forget that Republican lawmakers walked out not once but twice to prevent Oregon from passing climate action. The best way to hold them accountable? At the ballot box! Sign up today for Climate Action Week and help get Republican climate deniers out of office!

We’re going to do everything we can to help elect climate champions at the senate, house, and local level, and vote anti-climate Republicans out of office. We hope you’ll join us by signing up for one, two, or more phone banking shifts. Sign up for Climate Action Week today!

We may not be able to get out there and knock on doors in person, but we can show up in a big way by taking our activism online. Please let me know if you have any questions, or if you want to get more involved by becoming a digital volunteer throughout election season. And don’t forget to sign up for Climate Action Week today, so we can follow up soon with more details!

PS – If you and your family have been affected by the wildfires, here’s a list of resources that can help.