Halloween is coming up this Saturday, but there’s something much scarier on my mind: Oregon’s future. I grew up here in Oregon, and throughout my 27 years I’ve watched extreme wildfires, prolonged drought, and summer heatwaves become the new normal. The climate crisis is putting Oregon at risk, and, if we don’t elect climate champions during next week’s election, we’ll be farther away from saving our future. Have you voted yet? Find OLCV’s environmental endorsements online here! 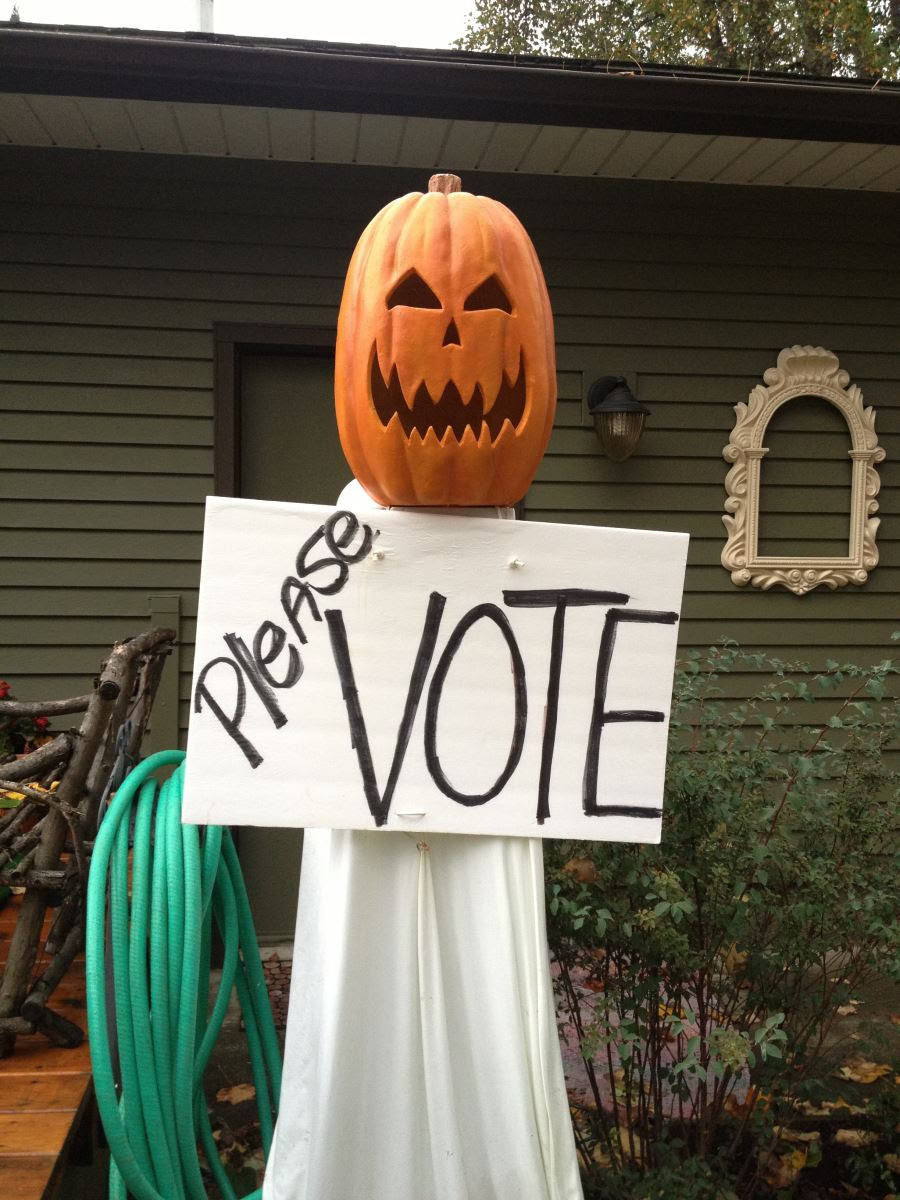 I’ve seen firsthand how important it is to get climate deniers out of office. I was there when Republican lawmakers walked out to stop climate legislation from passing—both times. Yes, I was there, in the crowd, protesting and asking the Republicans to get back to work. Even though Oregonians had elected a majority of pro-climate candidates (who would’ve passed the bill), the Republicans tore down our democratic system in order to appease big polluters.

Now is our chance to vote these climate-deniers out, and to vote for people who will stand up for us, rather than oil and gas corporations. I hope you’ll join me in voting for the climate this election!

With less than a week to go, it’s super important that we all make plans for getting our ballots in by no later than 8pm on Tuesday, November 3rd. My ballot is sitting right here next to me as I write this. I’m planning on pulling up our OLCV endorsements and voting later this afternoon. It’s too late to vote by mail now (the deadline was October 27th), so I’ll be walking over to a ballot box in my neighborhood, by the library on NW 23rd. I’m so excited to vote for candidates who share my values, and who will take the bold action Oregon needs. What about you? Find a ballot drop box near you here, and make a plan for when and where you’re going to vote!

I’m voting this year to protect the place that I love. Oregon is my home. Even after leaving Oregon for grad school, and even after traveling the world, I’ve always returned here, to the forests and rivers that made me into who I am today. I want to do everything I can to make sure that future generations have the chance to enjoy Oregon as much as I do—to see our mountains covered in snow, and to swim in fresh runoff streams, and to breathe clean, smoke-free air in the summers. This election, I’m voting for a better future, instead of a scary one. I hope you do too! Let’s keep the scary stuff to Halloween.